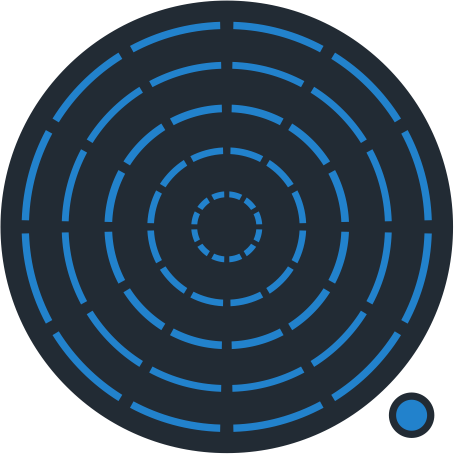 In our Holographic Quantum Machine , we use the potential of the zero point field. This state of reality has many advantages, useful and helpful in working on yourself. The zero point is a powerful stress reliever by balancing the +/-. The zero point is the perfect element to achieve deep, deep harmony and the new spatial state of mind.

According to philosopher-scientist Ervin Laszlo the Akashic Record is a known scientific phenomenon but is known by quantum physicists by another term. This term is the Zero Point Field or ZPF.

The term “akasha” is a Sanskrit expression that means “sky” or “aether”. This mystical substance is everywhere and within it is recorded every action, emotion, thought, feeling and experience of every living being. It is like a huge database that contains a record of everything. Mystics have long suggested that this information can be accessed in certain states of raised consciousness and the data can be downloaded for future use.

All space is filled with this quantum vacuum energy. It fills everything and in doing so changes what we think is a vacuum into a space absolutely full to the brim with energy and information, called by us the “QSPACE” or “BIG MIND”.

This has interesting parallels with ancient Chinese philosophy that suggested that there is no such thing as empty space. For philosophers such as Chang Tsai the bedrock of reality is the ch’i. Ch’i translates as ‘gas’ or ‘ether’ and is a tenuous and non-perceptible form of matter which is present throughout space and can condense into solid material objects.

The idea that matter somehow condenses out of the ch’i is amazingly prescient because there is a process that echoes perfectly this most ancient of ideas. This fascinating new form of matter is called Bose-Einstein Condensation and just like Chang Tsai suggests this is where the ch’i is seen to form a condensation out of the vacuum.

These condensates pull their energy directly out of the ZPF in the form of Zero Point Energy. Indeed many of us use a Bose-Einstein condensate when we listen to music using a CD player. The information from the disc is read using a laser beam and a laser beam is technically coherent light – a beam in which all the light particles (photons) are all sharing a single “coherent” state. But there is another application of laser technology that has direct reference to the workings of the human brain, the hologram.

Holograms are three-dimensional images created by using lasers to “photograph” an object and then reproducing the subsequent image by illuminating it with another set of lasers. This is again an application of coherent light in which a seemingly solid image can be reproduced from stored information.

In 1986 two Japanese researchers, Isuki Hirano and Atsushi Hirai suggested that coherent light is generated in vast quantities by tiny structures found deep within the neurons of the brain. These structures, known as microtubules, are so small that it is possible that the energy they use to generate the coherent light is Zero Point Energy drawn directly from the ZPF. In other words, they draw energy from what Blavatsky called the “Akashic Record” and what Chang Tsai knew as the Ch’i, and we call the QSPACE.

If Hirano and Hirai are correct then the QSPACE data can be reassembled using the laser-like coherent light to create seemingly three-dimensional holographic images of the stored information. This would create in the mind of the experiencer a three-dimensional version of the recording that would be totally life-like in every way. It would be indistinguishable from the “real” thing. The “reality” we take for granted that is external to our bodies and supplied to us by our senses may not be as “real” as we believe.

Indeed modern neurology tells us that what we take to be external reality is a construct of the brain modelled out of the electro-chemical information supplied to it from our senses.

Reaserch of the Quantum Space Projekt shows, that the universe is like a big Big Mind, and we can be accessed to them by the pineal gland. This connection is much more easy by a quantum resonanse in the Quantum Space.

Source: Reaserch Group
Text based on the work of Anthony Peake.